BEI has been serving the Ohio area since 1991, providing IT Support such as technical helpdesk support, computer support and consulting to small and medium-sized businesses.

Tip of the Week: Polling Your Outlook Contacts

BizBlog
BizEdge, Inc. Blog IT Blog Tip of the Week 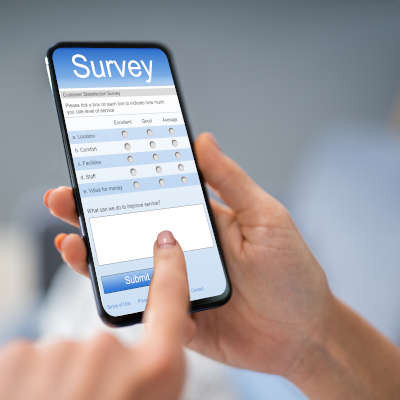 Back in June, Microsoft applied an update to the Microsoft 365 version of their Outlook email platform, adding various features—including one that allows users to run a native poll through their email. Let’s go over how it works so that you can take advantage of this useful utility.

Tip of the Week: Upping Your Efficiency with Email 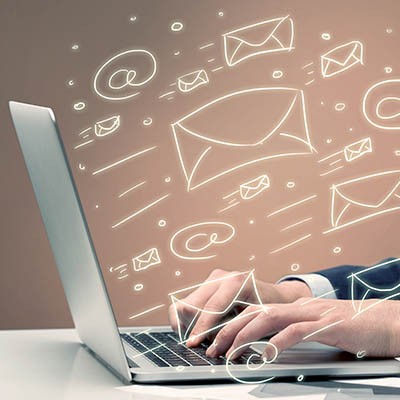 Your business email is a very useful tool, if used properly. Unfortunately, there are plenty of ways that your email can also serve as a major time sink. For this week’s tip, we wanted to explore a few ways to help keep email useful, rather than distracting and stressful.

Strengthening Communications for the New Year 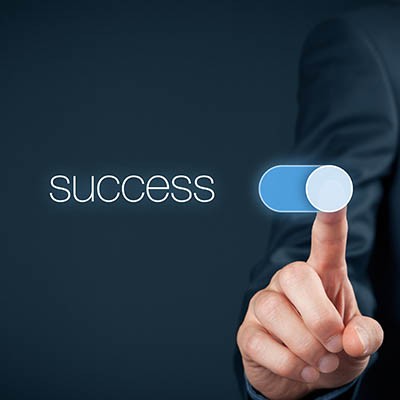 A quick Google search for “the most important thing for a company to be successful” kicks back a huge number of results - with answers ranging from “effective team management” to “sales skills” to “good decision making” to “strong relationships.” What do the vast majority of these answers have in common? They all rely on effective communications skills. Considering this, it seems prudent to encourage the kind of communication that nurtures success.

Tip of the Week: How to Use Email More Efficiently 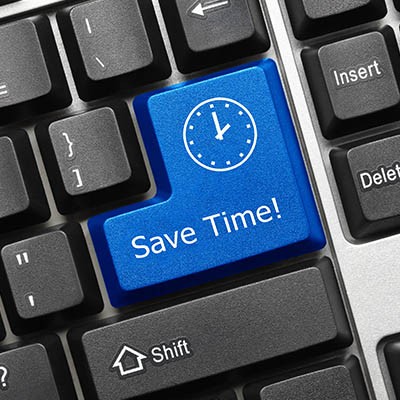 Email is almost certainly the most well-known solution that your business uses, so most users probably feel as though they have a pretty good handle on it. However, many of them are probably making things more difficult for themselves - and taking more time than they need to on it. This week, we’ll go over some easy tips to make your use of email more efficient.

Tip of the Week: How to Identify (and Foil) a Phishing Attack 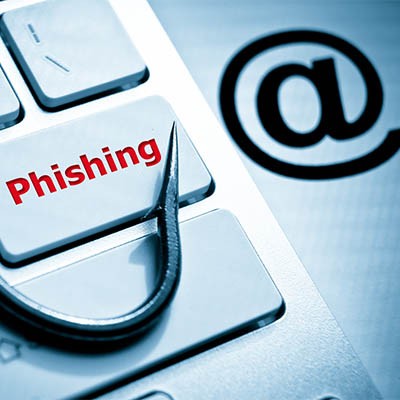 Phishing has been gaining notoriety in cybersecurity circles, as it has been used quite successfully in a variety of business infiltrations and data breaches. Many of the more well-known cyberattacks of the last few years were enabled by phishing. In order to protect your business’ interests, you and your team need to be able to identify these social engineering attempts. We’ll go over a few ways to do so for this week’s tip. 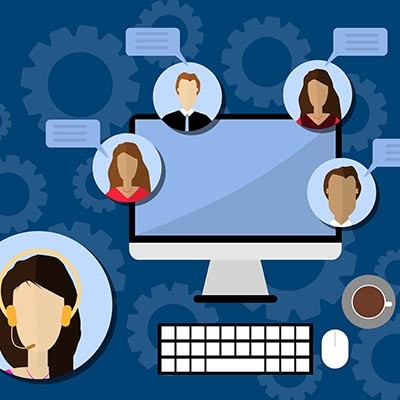 How to More Securely Utilize Your Email 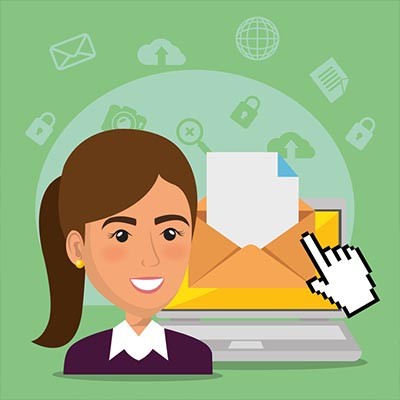 Studies have shown that email still has a safe place in the business world, with an estimated 124.5 billion business emails sent and received each day. However, are the emails that your business is actually receiving safe? If you aren’t adopting the following practices in your daily business operations, they probably aren’t.

Scammers Can Use Gift Cards to Target Your Company 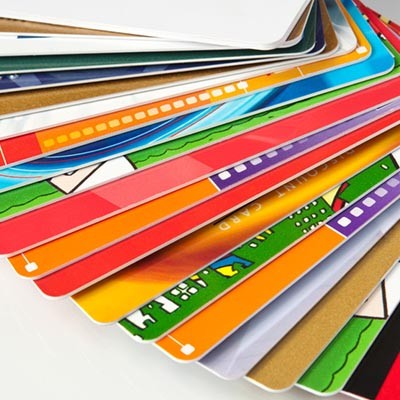 Ready or not, the season of giving is here, and that means it’s gift card season. These can seem to be the perfect gift for coworkers and employees… which is why everyone will need to be wary of a particular business email compromise scam that has seen an uptick this year.

Tip of the Week: Outlook’s Tools

Email is commonplace in offices all over the world, but it can be difficult to keep all of the information sent your way organized. Users of Microsoft Outlook 2016 will find that the program has many tools to take advantage of for improved communications and organization. This week’s tip will explore some of them. 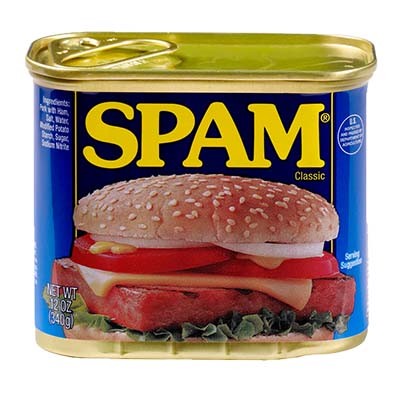 Spam: it’s something that just about every computer user has heard of, and knows is bad. However, how much do you really know about spam? For today’s Tech Term, we’ll slice into the different types of spam, as well as some theories as to where the term itself originated.

Why is It Called “Spam?”
There are a few different schools of thought as to why the term ‘spam’ was attributed to the junk messages that annoy and infuriate so many users, waste millions of dollars a year, never mind their propensity to spread malware and viruses. One theory attributes the term to the University of Southern California’s computer lab group, who were inspired by the canned lunch meat’s characteristics to name the annoying messages after it (I guess it put a bad taste in their mouth).

Another, more generally accepted theory, is that the name ‘spam’ comes from the infamously repetitive Monty Python song. The idea here is simply that the song and the messages have much in common, both being highly repetitive and offering little real value.

The Origins of Spam
It isn’t agreed upon where exactly the messages we now refer to as “spam” first originated. On March 31st, 1993, a Usenet user named Richard Depew accidentally posted 200 or so duplicate messages to a newsgroup. After another user referred to these messages as spam, Depew used the term in his apology.

Another theory is that “spam” originated in multi-user dungeons, or MUDs, which were an advanced form of chat room, thusly named due to many similarities to the role-playing game Dungeons and Dragons. Users, or MUDers, would flood different aspects of the chat room with unwanted content. In 1990, MUDers used the word spam as they discussed its origins as a term for the junk messages that we so easily recognize today.

Two more theories involve the Bitnet Relay, a chat system from the 1980s, and another in the TRS-80, with the Monty Python song again being used as an annoyance to users.

Types of Spam
There are a few different kinds of spam out there to deal with.

Email Spam - Possibly the most recognizable form of spam, spam emails are the unwanted junk messages that clog up an inbox. Fortunately, there are more regulations being put into place to prevent spam from reaching inboxes, as well as improved preventative measures being incorporated into email software as well.

Comment Spam - Spam isn’t restricted to messaging. Comment spam is the term for those comments that pop up in response to your content that have nothing to do with the topic you’re discussing, or even a subject related to your industry.

Spam is no laughing matter. Reach out to BEI for solutions to help deal with it. Call us (844) BIZ-EDGE today. 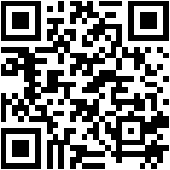 BEI launches new website!
BEI is proud to announce the launch of our new website at www.biz-edge.com. The goal of the new website is to make it easier for our existing clients to submit and manage support requests, and provide more information about our services for prospective clients.
Read More

Learn more about what BEI can do for your business.